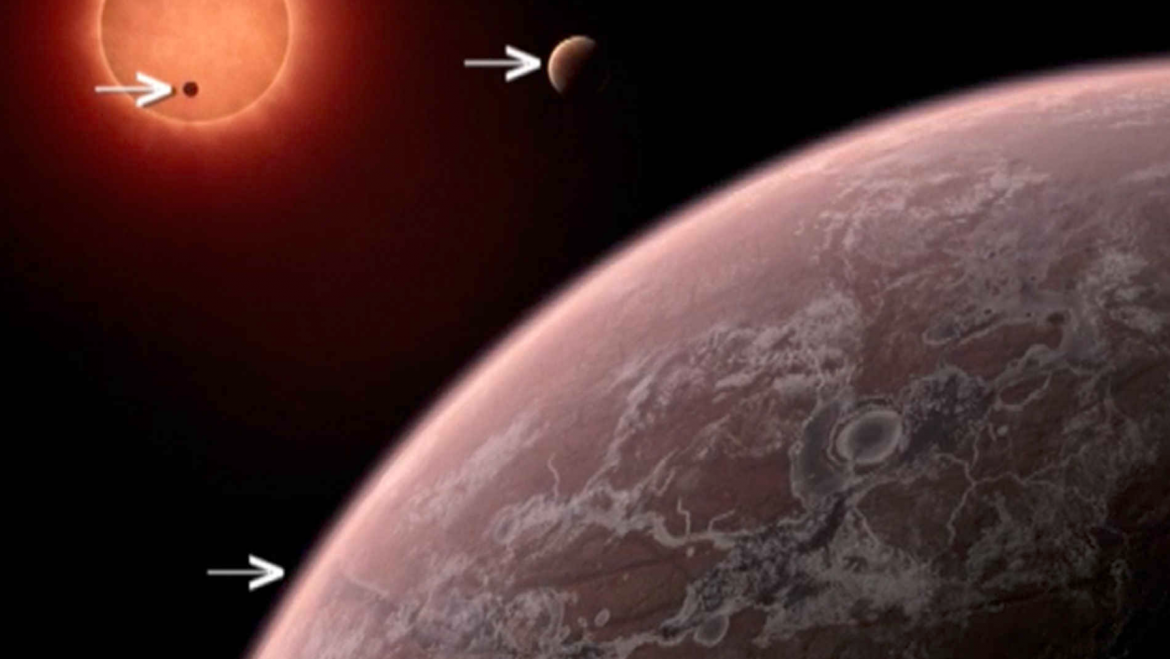 On May 2, 2016, scientists announced the discovery of TRAPPIST-1, an alien solar system 40 light-years from Earth with a tiny, ultracool dwarf star and three small exoplanets that just might be habitable.